the meaning of soap

More specifically: it comes from a specific mix of Funen- and north-western Jutlandic dialect in Denmark. Even though it is a dialect word, it is easily recognized and understood throughout most of Denmark however, in some cases of the eastern parts of Denmark, some inhabitants seem to react unknowingly to this dialectic word.

How to say it: saew is pronounced by starting an s sound (like in Summer) while fake-smiling (like when you are smiling at your mother-in-law) for then to proceed pronouncing eeh (not iih, but eeh!) and remember to keep the fake smiley face while saying eeh - Proceed then from fake-smiley face to form a trumpet mouth (like saying an U) while maintaining the tongue's position throughout the process to say ow.

Please enjoy the soaps and other products

drop me some feedback so i can make it better 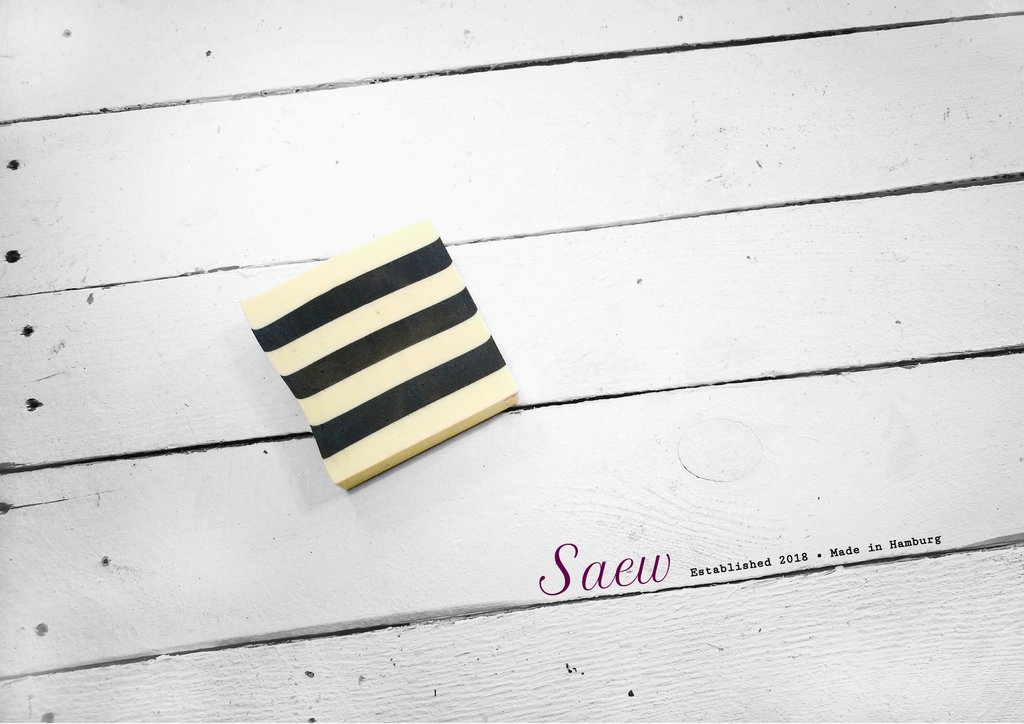